COURT OF ARBITRATION FOR SPORT 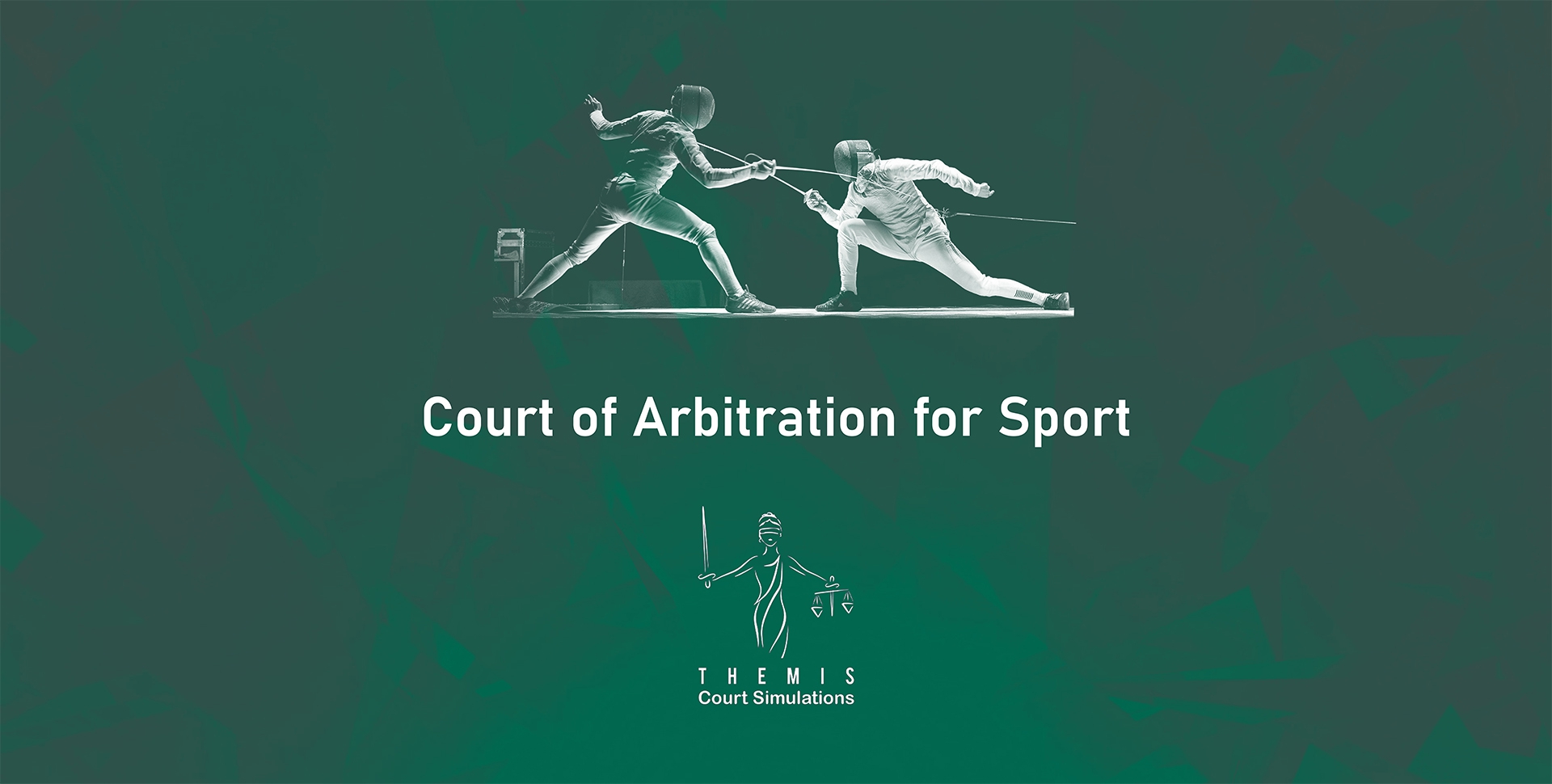 COURT OF ARBITRATION FOR SPORT (CAS)

When sports clubs or sports people have a dispute arisen between each other or with the officials, they apply to local courts. Since sports generally require an expertise dispute resolution mechanism, when local court is not enough for a solution, they tend to seek their rights on an international basis. CAS is formed to solve these disputes specifically. Overall clubs and sports people apply as a claimant, while respondent being an official organization such as UEFA or IAAF. Cases commonly rise from transfer disputes within professional association football or with doping. In addition, when clubs face charges such as getting ban from competitions, compensation, relegation etc. they get CAS in no time flat. They see CAS as a last resort.